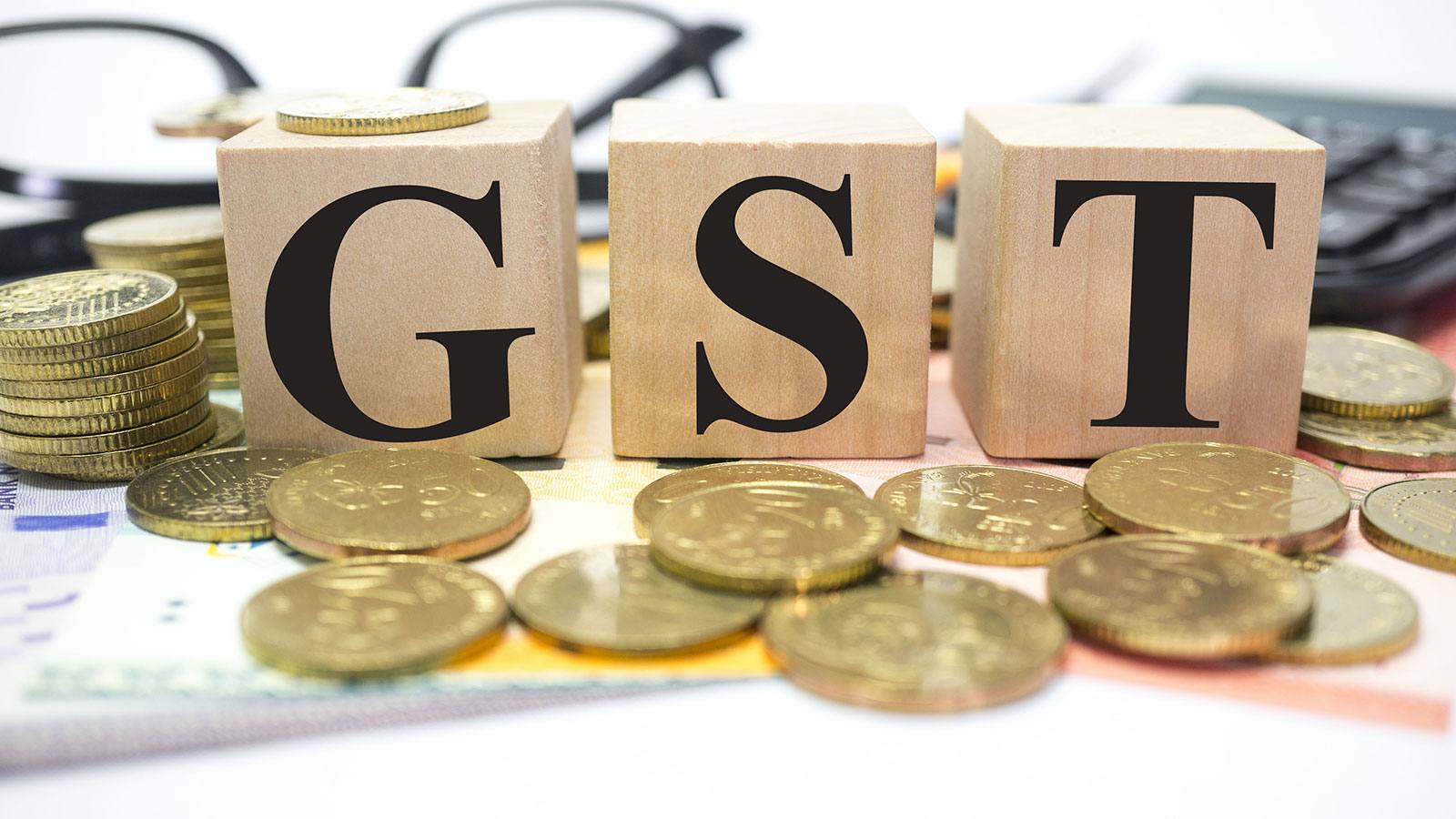 As the Union budget 2017 is going to start at the initial weeks of the February of 2017, we need to look forward on some of the important features which it may get some tinkering in the upcoming Union Budget of this year. We may expect some of the things like Post- demonetization, fiscal deficit, jobs, and taxes. In this Union Budget, the current Finance Minister Arun Jaitley might have various clauses like any number of Acts to get amended. In this article, I’m going to explore out some of the important features which are expected to get happened in the following Budget announcements. 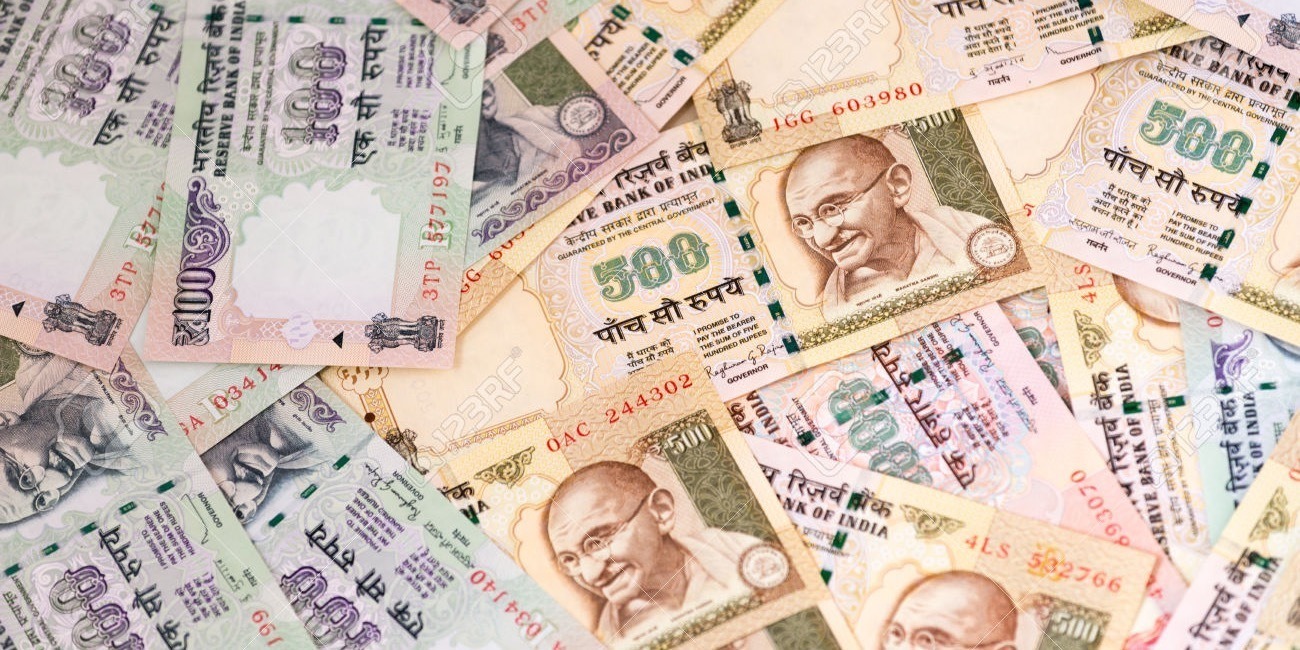 Demonetization of the old Rs. 500 and Rs. 1000 notes had made a lot of discomforts among the daily lives of a regular man which also had a positive acceptance among some people. It is expected that the government would encourage the people to do cashless transactions by announcing rebates in tax and incentives for transactions through digital paths and cards. The threshold for daily withdrawals from the bank may also be revised.

Goods and services Tax is seemed to get rolled out from the 1st June of this year. This GST bill is known to be the India’s most ambitious reforms. It is going to bring the local and central duties into a single levy which is assumed to dismantle the fiscal barriers among the states. 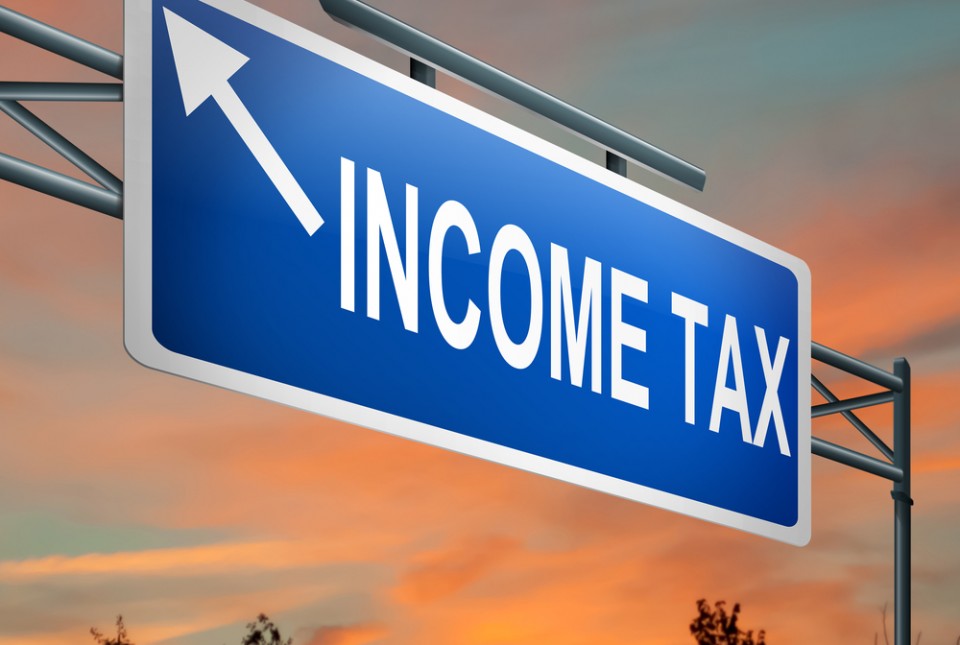 Many of us are expecting the reforms in the income tax slabs and rates. It is expected that the exemption limit of the income tax may get doubled and the tax bracket will also get slight variations in the following Budget speech.

It is expected in the Budget 2017 that the corporate tax rates may get cut by 1.25-1.5% to 28.75- 28.5% and it looks like it would allow companies to remove down the effective tax payments by removing the exemptions. 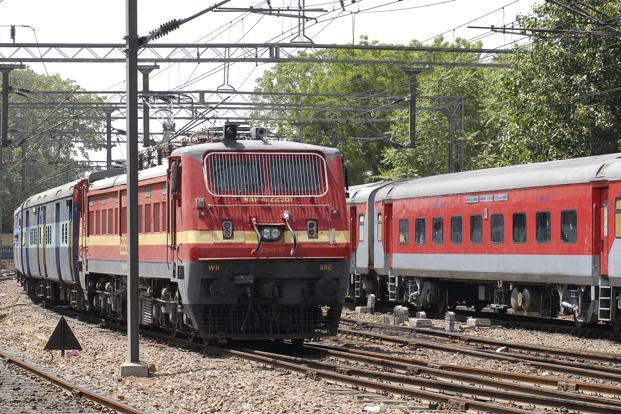 Some plans have been approved by the Government regarding the merging of railway budgets from 2017. This combined budget could avoid setting aside funds which are around Rs.10, 000 crore. This might lead to the increase in the train tickets than the existing system.

There are huge expectations on the finance minister to announce some measures to minimize the burden on farmers. Demonetization’s seemed to affect a lot among the farmers which lead them to become cashless situations during the sowing season.

Budget 2017 may announce a proposal regarding the creation of a favorable environment for foreign investors known as Foreign Direct Investments (FDI), Venture capitalists, and Angel investors like providing a smooth flow of funds. 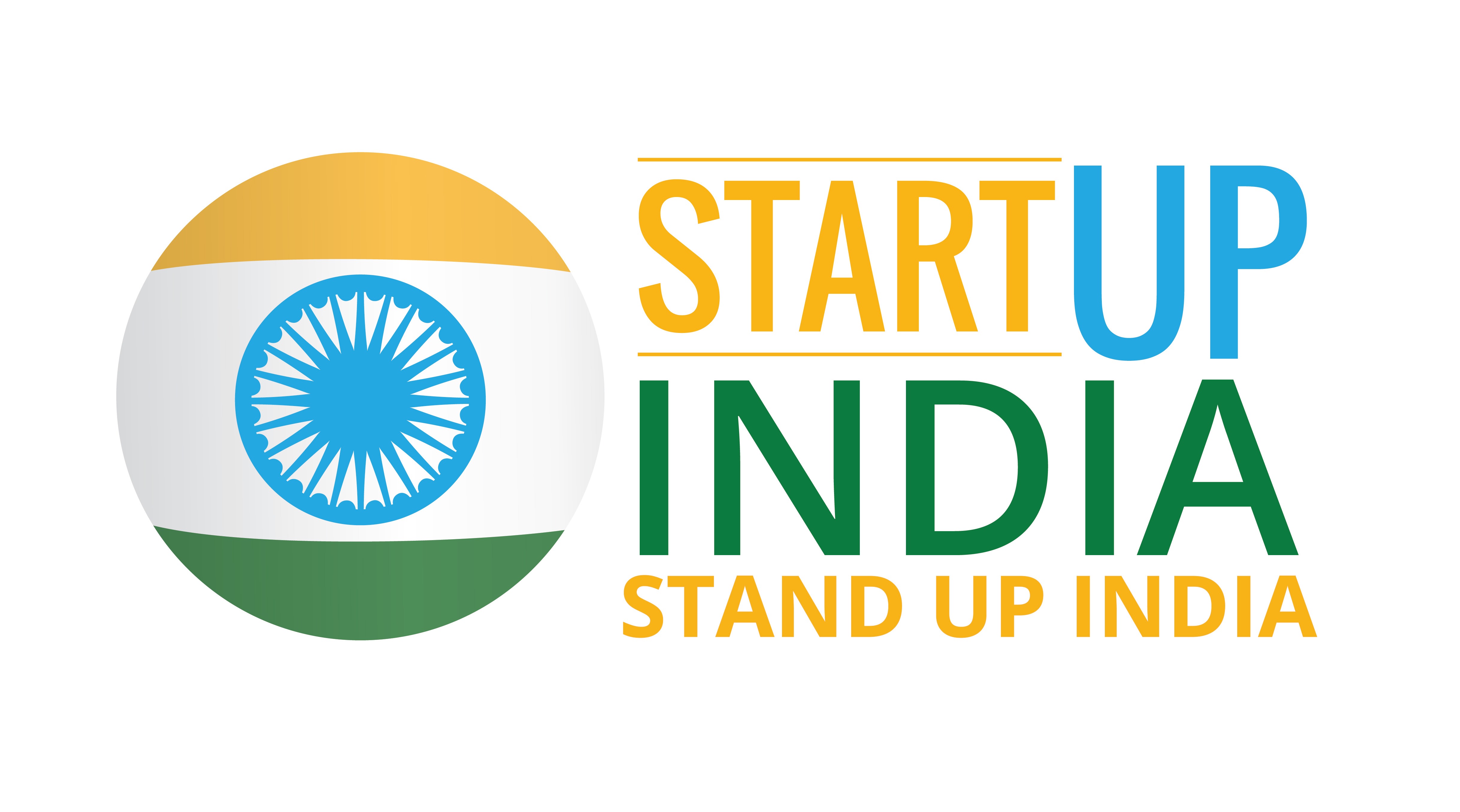 It may have some favorable news for the start-ups, says the business analyst community. It may announce some initiatives to encourage our country’s own startups. One of the initiatives is like extending the tax-free period from three to five years. It seems to launch a program called “Startup India” by The PM Modi in the National Capital.