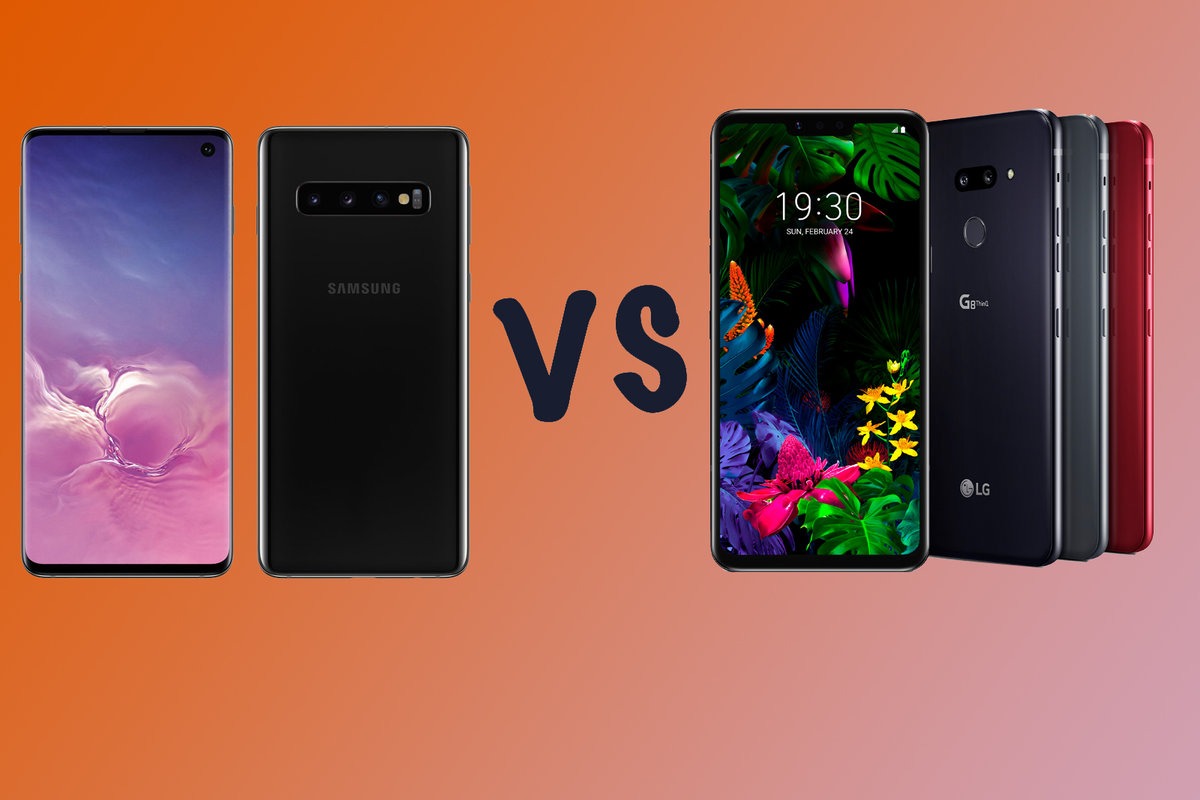 Samsung Galaxy Note 10 has a 6.3 inches Dynamic AMOLED screen with great resolution. On the other hand, LG G8 thinq has a 6.1 inches AMOLED screen. Note 10 hash the infinity o display which allows it to become Samsung’s thinnest bezel device. G8 has a classical notch screen. Samsung has used glass on both sides of the screen and it has an aluminium frame. Similarly, G8 Thinq is also made up of good quality material and both the devices seem to be premium on hand. One major difference is that Samsung Galaxy Note 10 has more screen curves at the edges.

Samsung Galaxy Note 10 has a triple-lens camera set up on the rear side and LG G8 thinq has a dual-camera setup. There is no difference in the first two lenses of the two devices. A 12-megapixel lens with optical image stabilization, autofocus phase detector and 16-megapixel ultra-wide lens camera is common on both the devices. It is just that Samsung Galaxy Note 10 has an additional 12-megapixel telephoto lens with phase detector and optical image stabilizer. The front camera on Note 10 is 10 megapixel and that on LG G8 is 8 megapixel. Both the smartphones support high dynamic range feature and 4K recording.

Hardware specification matters a lot and you will be shocked to know that both the devices are completely similar and terms of hardware specification and performance. Both the devices are powered by Qualcomm Snapdragon 855 processor along with Adreno 640 GPU. There is a difference in terms of RAM and ROM capacity. Samsung Galaxy Note 10 is powered by 8GB RAM, whereas, LG G8 thinq is powered by a lowest 6gb Ram. G8 has got a maximum of 128 GB internal storage, unlike no 10 which has got 256 GB internal storage. Both the devices support external SD card.

Both the smartphones are powered by a 3500 MAH battery and this is the reason why they have somewhat similar battery life. Another similarity is that they are powered by the same Android 9.0 pue software. LG G8 thinq has a classical 3.5 mm audio jack whereas Samsung Galaxy Note 10 has reversible USB type c port. Besides, both the devices have an in-screen fingerprint sensor. However, you will find a 3D face lock in LG G8. They also have a common ip68 rating which certifies that they are water and dust resistant. Another major difference is that LG G8 has quick charge 3.0 and Note 10 has quick charge 2.0. Both devices support wireless charging. 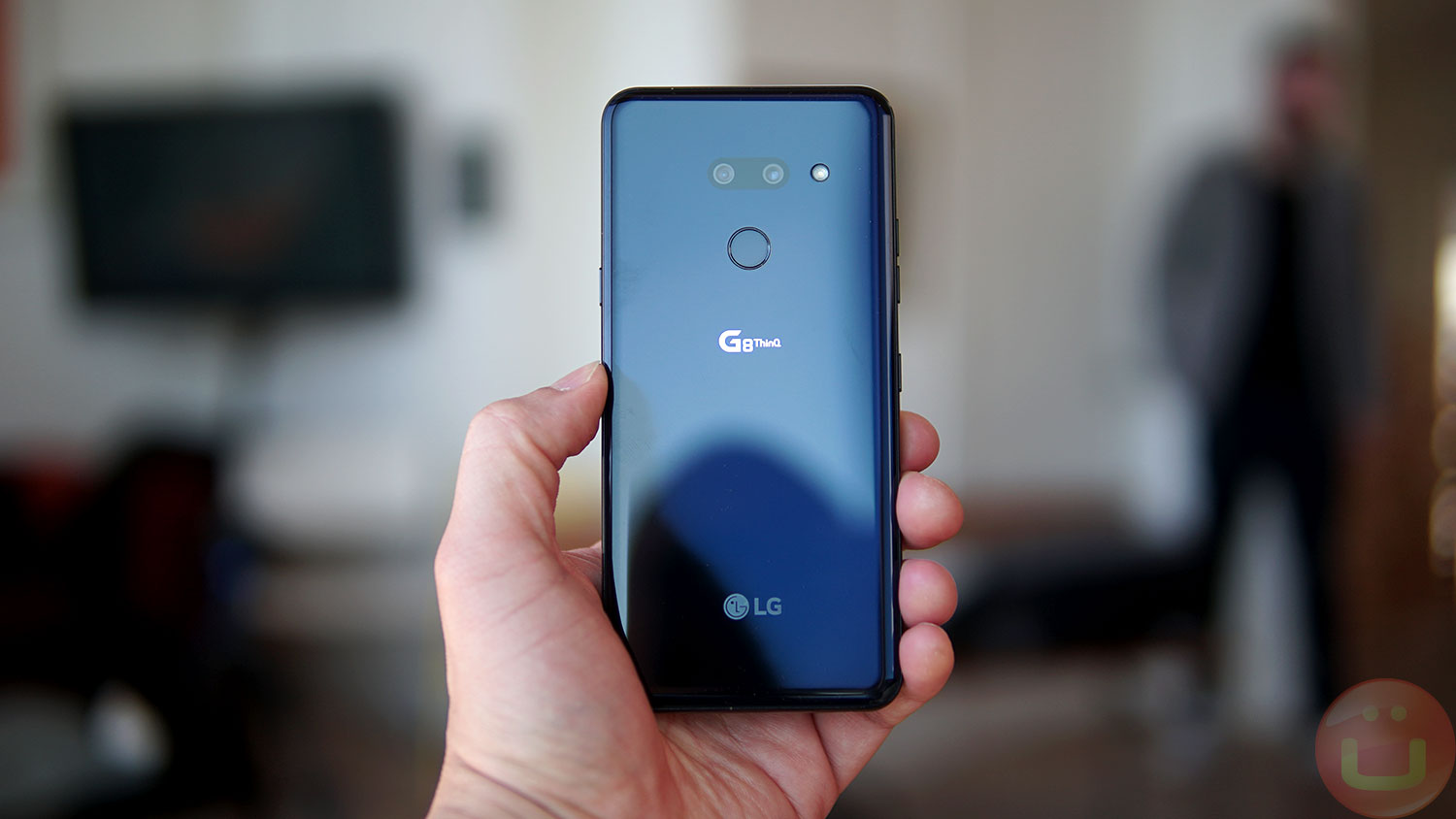