The First Premier Bank is based in Sloux Falls, South Dakota, and the company only not offers Credit Cards. The First Premier Bank also Provides Financial Services such as Wealth & Asset Management, Business Treasury Services, Trust Administration, Investing, and Personal Checking Accounts. The company prides itself on being a full-service community bank with services on all levels, local, regional, and national. 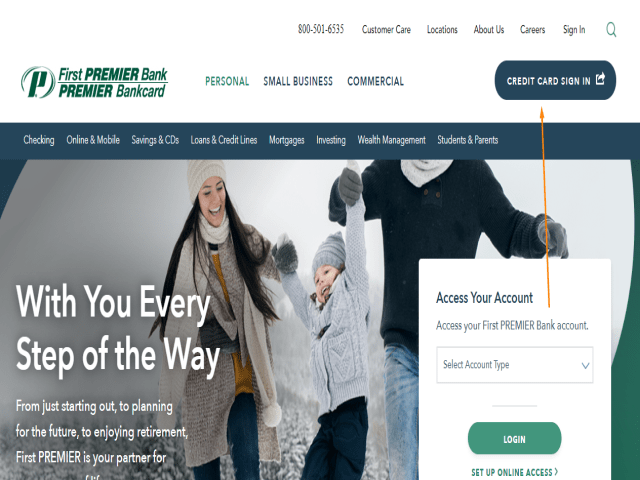 You can easily use your First Premier Bank Credit Card anywhere that MasterCard is accepted. the Bank will report your Payment History, to the Major Credit Card Reporting Agencies, So Your Credit score should improve if you use the card responsibly and make on-time Payment every Months. You need not Pay the Interest if you’re able to pay off the monthly balance in full before your billing cycle closing date, which gives you at least 27 days from the start of each cycle. 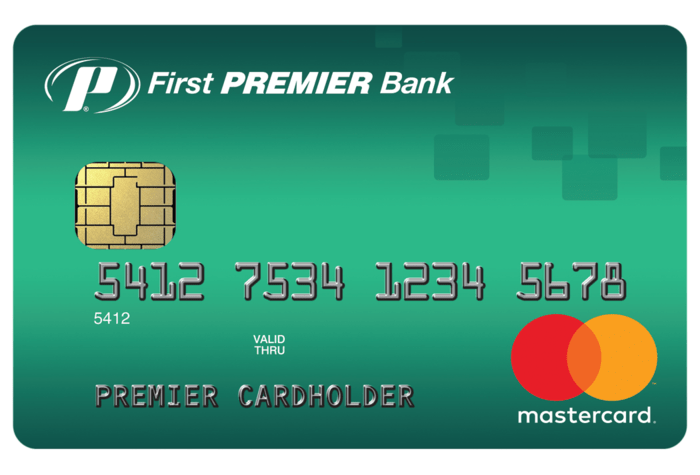 Note: This content is not provided or commissioned by any issuer. all the Opinions expressed here are the Author’s alone, not those of an issuer, and have not been reviewed, approved or otherwise endorsed by any issuer.

The First PREMIER® Bank Credit Card is considered to be a last-ditch option. The First Premier Mastercard offers an alternative to a secured card for those who have bad credit or no credit at all. Unlike the Secured card, the First Premier Mastercard requires no security deposit. With its staggering APR, numerous fees, and no benefits, it’s a risky choice that shouldn’t be made lightly.